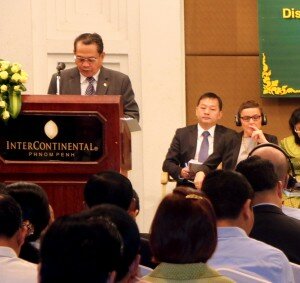 Phnom Penh – Teachers conducting exams without asking for extra money, health stations opening for full days providing adequate services, ID cards being issued at no additional charge within a reasonable period of time – such are behaviours of the civil service desired by citizens and the vision of the Royal Government of Cambodia.

In January 2015, the National Program for Public Administrative Reform (NPAR) 2015-2018 was officially approved by the Council of Ministers. This came as a big milestone after the Royal Government of Cambodia had established the Ministry of Civil Service in late 2013 for the purpose of overseeing and reforming all matters related to the public service and its workforce. More>>>